In May I started my blog Geek Turned Chic, and even up until a few months ago I was terrified to be on television. But last month I was on television–TWICE. And you know what? I LOVED IT! Was it nerve wrecking? OF COURSE it was, but if I hadn’t done it I would have NEVER known what I’m truly capable of (and now I feel like I’m just scratching the surface!) 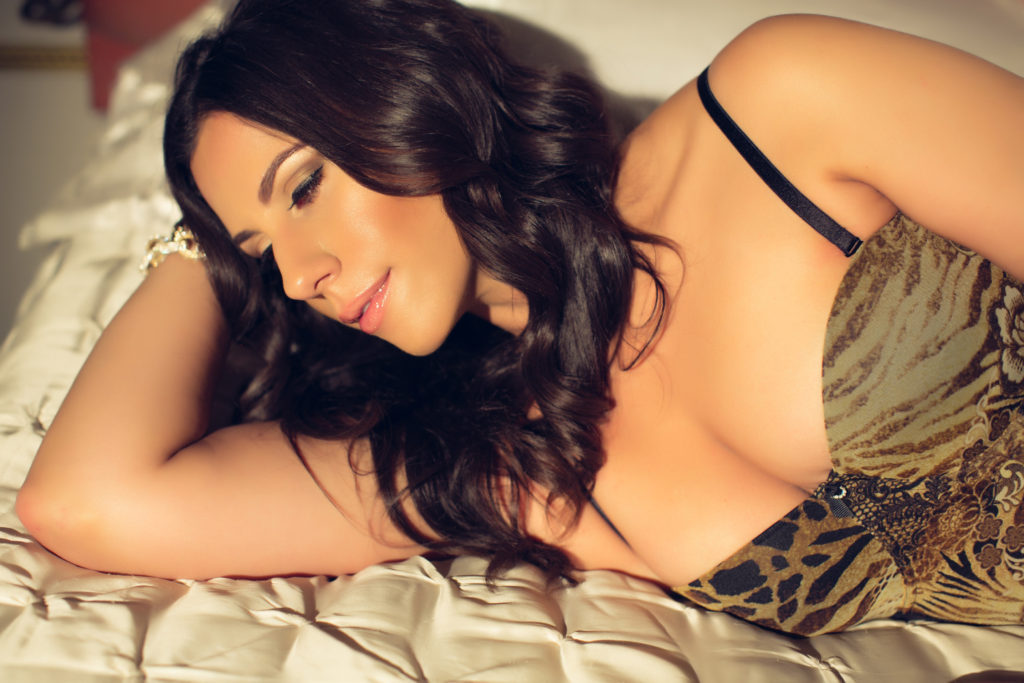 Like I said, on my last television appearance on The American Dream, I had to get comfortable being uncomfortable as a business owner.

Suffice to say: YOU are your only limit. And it certainly doesn’t hurt to have family and a small, close knit circle of friends that constantly inspire and push me to be the best version of myself on a DAILY basis.

Who can you help push TODAY to be the biggest and best version of themselves?

WHAT AM I WEARING?

Sorry, the comment form is closed at this time.

Watch Me On The American Dream!